How South Africa is Determined to be Energy Efficient 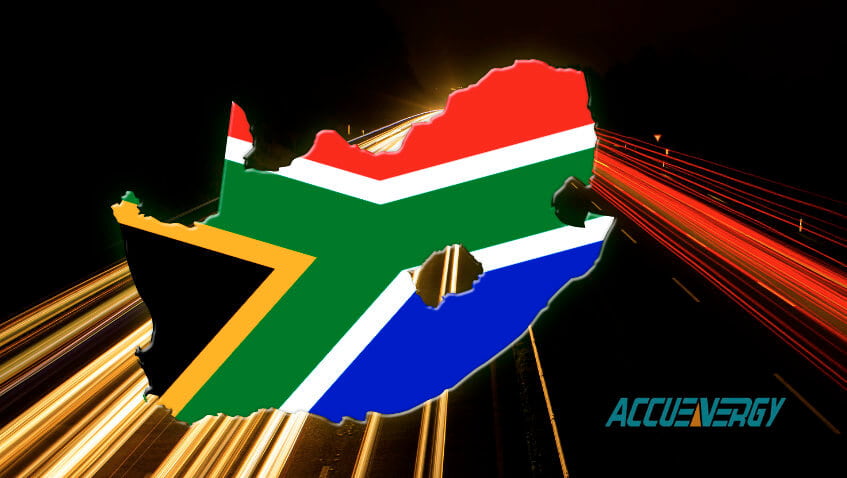 How South Africa is Determined to be Energy Efficient

When South Africa hosted the 2010 FIFA World Cup it helped spark a boom in direct investment funds and development projects that bolstered this emerging economy to new heights. The increase in building infrastructure also produced a higher demand for energy consumption.

To assist power utilities in managing their grid loads, in 2011, the South African Bureau of Standards (SABS) released a specification called the SANS 204 to promote energy efficiency improvement in buildings. It is a national standard that introduces practical and rational measures for the construction of infrastructure bought into the market.

The South African National Standard covers various areas including building design, orientation, sealing, services and ventilation. It is intended to provide the best avenue for facilities to achieve the lowest net energy possible.

For metering engineers and energy professionals they will be concerned with the maximum energy demand and maximum annual consumption outlined in the standard. In order for new buildings to stay compliant, they need to meet or be below the energy cap over a consecutive twelve month period. Energy requirements are different depending on climatic zone and the type of facility built. An office in zone one will have their annual energy consumption capped at 200 kWh/m2, while the same building type in zone 4 would be set to 185 kWh/m2.

To prove a building is energy efficient the facility owner will need to obtain a compliance certificate. A submission of the building design is required along with an energy audit one year later that validate measures are in place to satisfy energy savings.

Building developers will need to have an integrated control system and metering in place to maintain and track power usage over the course of the year. Tools like electric meters and sub meters are used to help measure electricity consumption during peak demand periods and pinpoint areas necessary to reduce energy demand.

Why does SANS 204 exists in South Africa?

South Africa has a population of over 56 million people with a well-developed financial and communication sector, while their stock exchange happens to be the largest in Africa. In 2018, the Global Innovation Index ranked South Africa at 58 with an overall score of 35.10. That is the highest score of any African nation.

A rapidly expanding economy along with some of the best universities on the continent drives population to urbanize and businesses to expand. This growth puts a huge demand on electricity grids like Eskom, which generates 95% of the country’s power.

Coal happens to still be the main power source for South Africans and it puts immense pressure on the energy infrastructure. Blackouts and brownouts was a common occurrence between 2007 and 2015 which ultimately cut into their ability to manufacture output. If companies can’t produce goods, it impedes basic business fundamentals and customers ability to spend. Energy cost reduction is one of the main pillars that drive economies forward.

To churn out enough power without causing a nationwide black, they must perform load shedding to reduce demand to ensure their grids don’t get overloaded. This is due to the limited capacity of the country’s energy infrastructure.

It only makes sense to have an energy efficiency standard in place to reduce the energy demand per capita. By incorporating rational design principles into buildings to utilize the region's natural climate and fostering the need for renewable energy it helps build a sustainable South Africa.